This thread is all about being a Tolkien art critic. Please do elaborate your reasons on your likes and dislikes and discuss about how the characters are often portrayed, or how you wish they were portrayed.

I mainly got into it because out of all media the visual artists are the most diligent to present their views about the Silmarillion characters. I might as well post my Pinterest boards that I update from time to time, with the links to the original artists.

Pinterest users often tend to forget to leave a trace or credit back to the original artists which is my biggest pet peeve about the site.

Yet the phenomenon is rather in any and all fandoms. Everything's a free game for some artists and they prefer their own headcanons instead but I experience it as rather hormone driven, sorry to say...

Usually in Deviantart or Tumblr I would have to sift through a lot of such material involving the canon characters to find the artwork I could actually pin. And in Tumblr I see lot of collages of model photos with the name of a canon character pasted on top. I prefer the artist's own imagination instead, to make the characters truly their own people.

As someone who knows a lot about the books and the author, I worry about the wrong first impressions that this kind of art might give about Tolkien's universe. But there's a saying in my country: "Knowledge adds to pain".

My favourite art style is anatomically correct realism rather than abstraction (I do like cartoons for a bit of humor), but if your taste or views differ from mine, please feel free to express it.
Last edited: Nov 25, 2018

Location
Under a blankie

'a small price for so great a treachery. So shall it surely be. Say on!'
Click to expand... 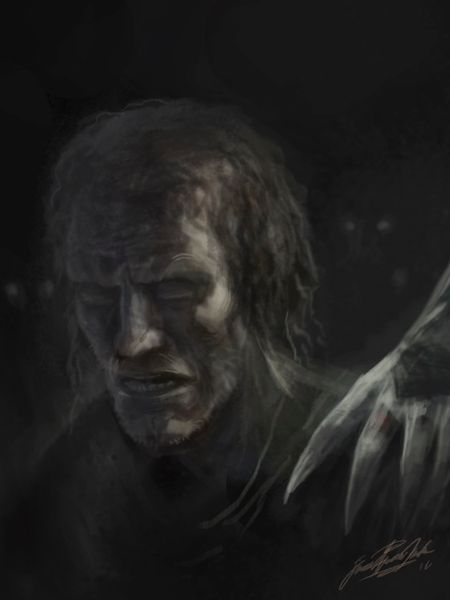 This is pretty accurate to what you read in the book. And the tune, i just think it goes well with what's going on in that scene. Arwork is by Turner Mohan.

Kunakova's artwork is really good, my only complaint is that in her depiction of Morgoth, the face looks a bit too fair. She has very good material to check out, lots of characters and moments from the books. 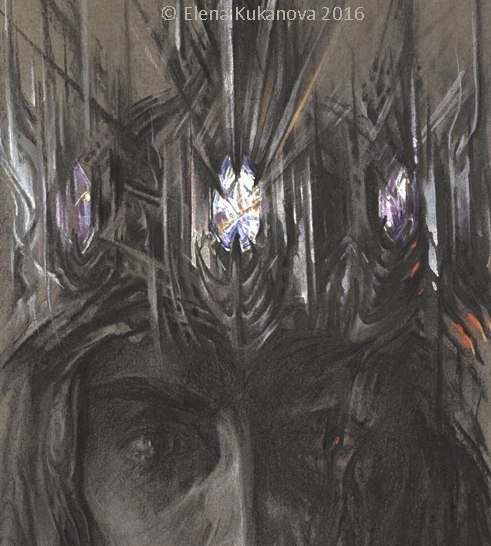 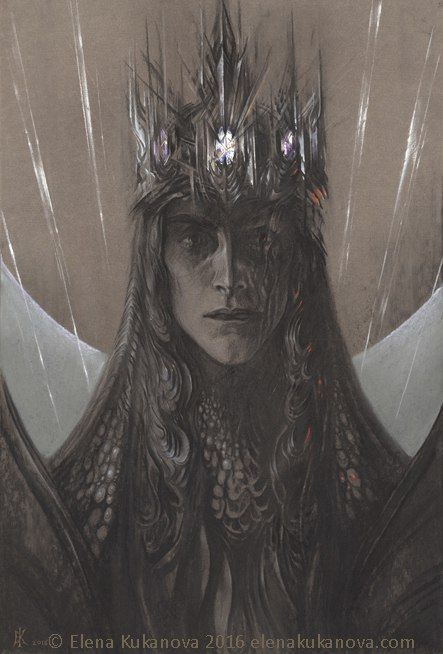 'Wherefore each embassy came with greater force than was agreed'
Click to expand... 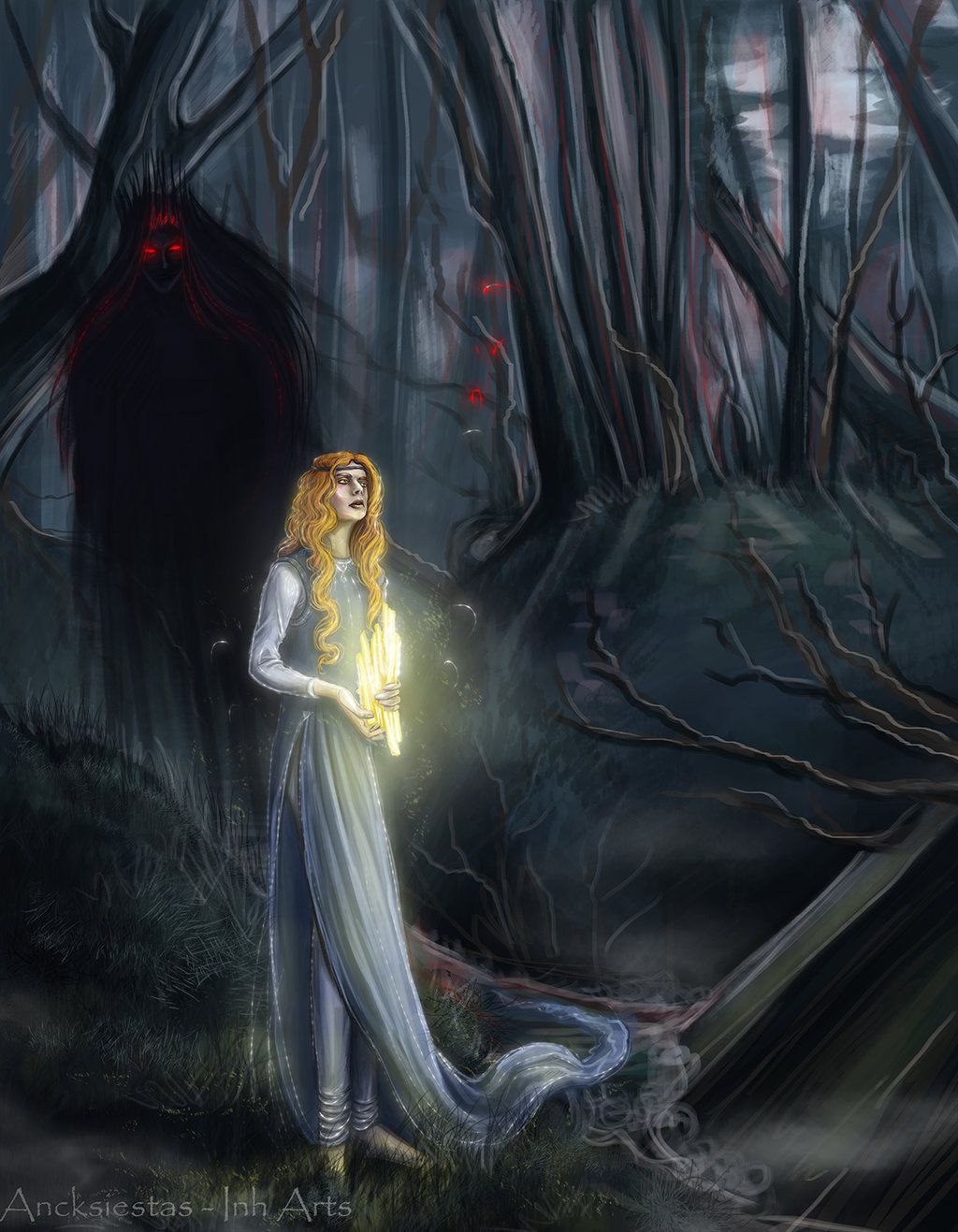 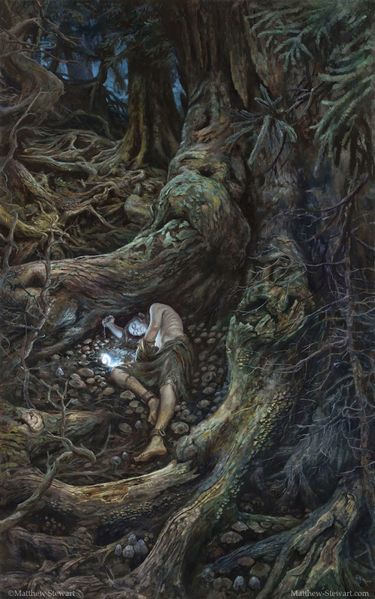 I think one which is portrayed by someone should be in respectable. I like the above graphics as the quality is really awesome. I don't know where did you get this idea but the art is fantastic. How did you make this?

Location
Under a blankie

Uh? lol
You must log in or register to reply here.